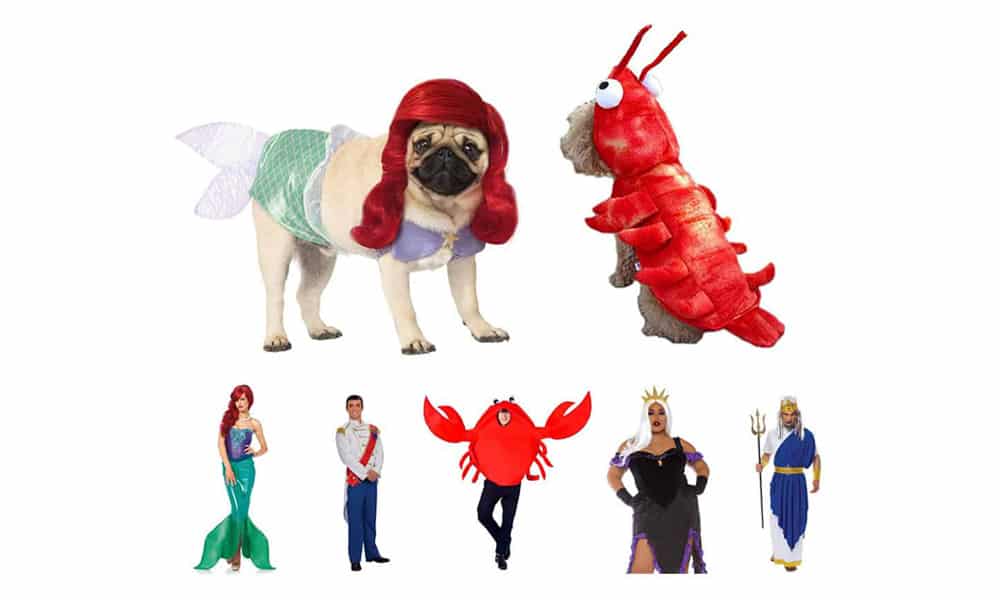 It’s the spookiest time of year, Halloween! It’s time to plan your costume. There’s nothing more fun than a group costume. We’ve rounded up the best family costume ideas, and all of them include the furriest member of the pack – your dog! Let us know which one is your favorite in the comments.

With the release of the fourth film, Toy Story pretty much solidified itself as one of the greatest animated films of all time. Pay homage and go as some of the fun characters. There are plenty to choose from.

You’ll be the hit of the party, to infinity and beyond! 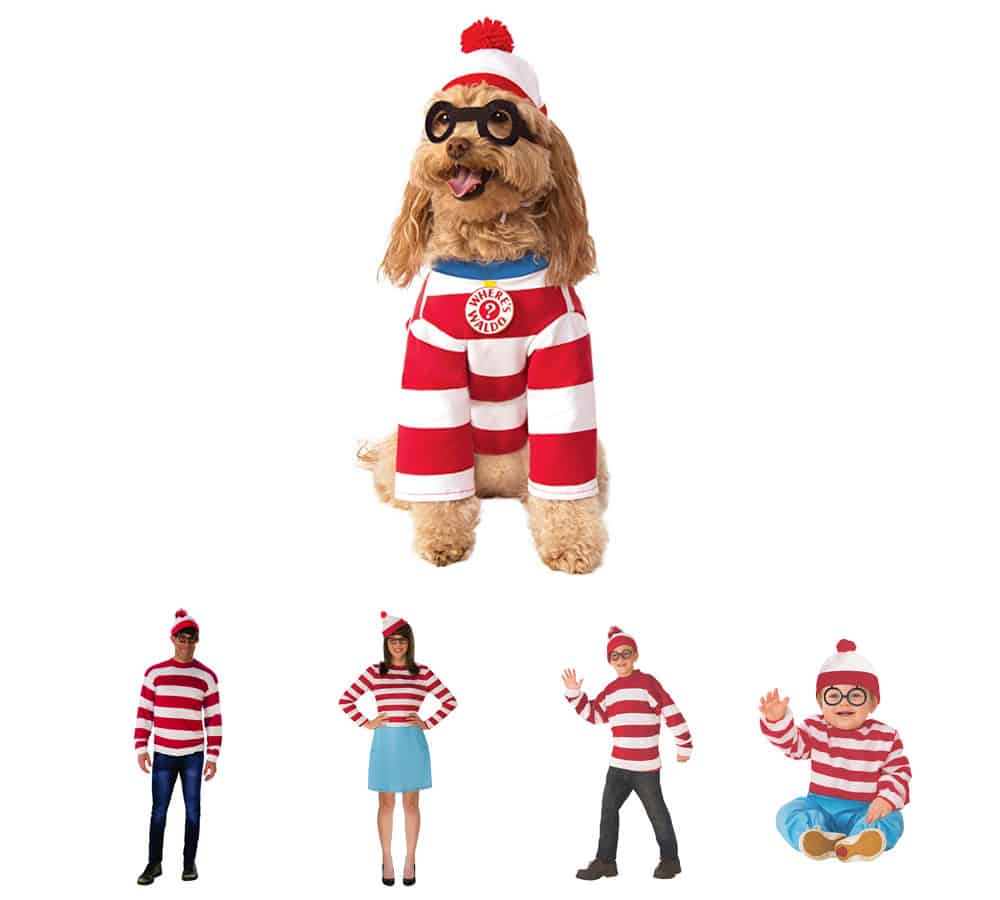 Dress as Waldo and his faithful dog Woof this Halloween! Have a party greater than two? Not to worry, they can go as Waldo’s friends and family: Wendy, Wizard Whitebeard, Odlaw  or Wenda.

This costume makes for a great photo op. Hide around the neighborhood and snap photos to make your own Where’s Waldo!

Fun fact: Waldo is known as Wally in many countries! 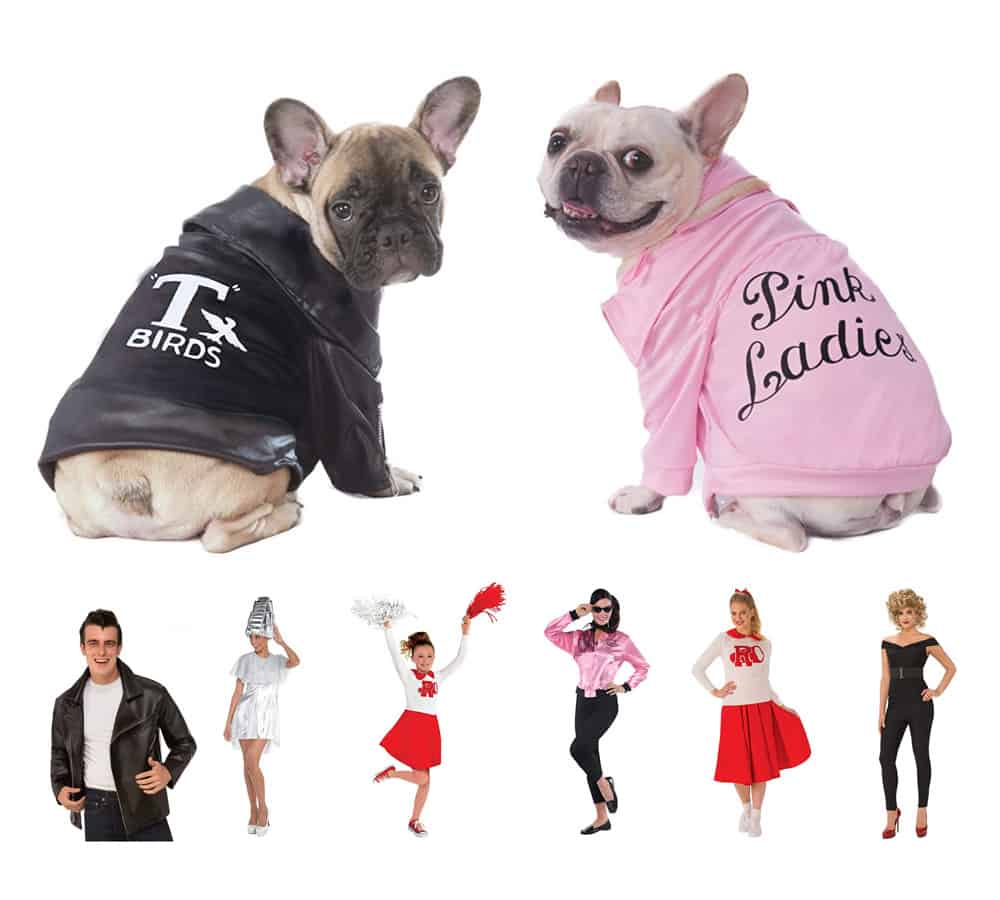 Say “you’re the one that I want” to this Grease group costume, complete with Pink Ladies, T-Birds, beauty school drop outs and Rydell High cheerleaders. 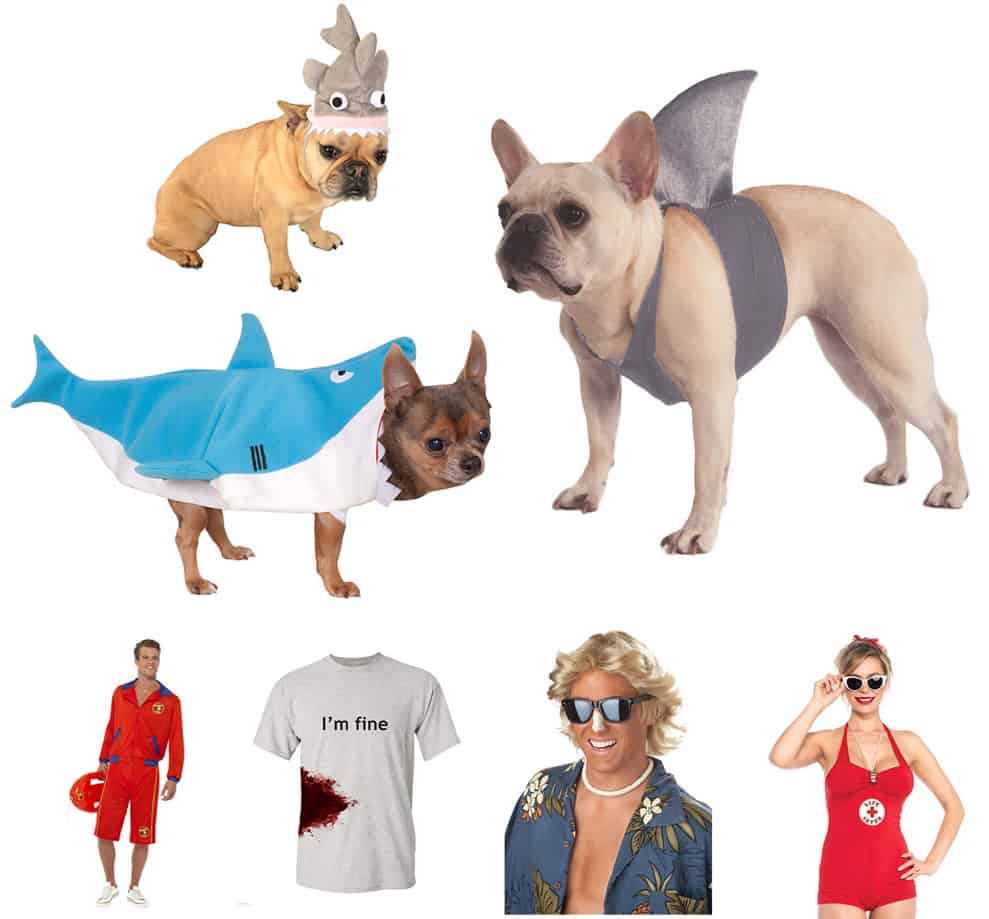 This shark costume is not only fun, but versatile: go as a lifeguard, surfer or shark victim. You choose if your pup is more of the Jaws or the Baby Shark doo doo doo type of great white. 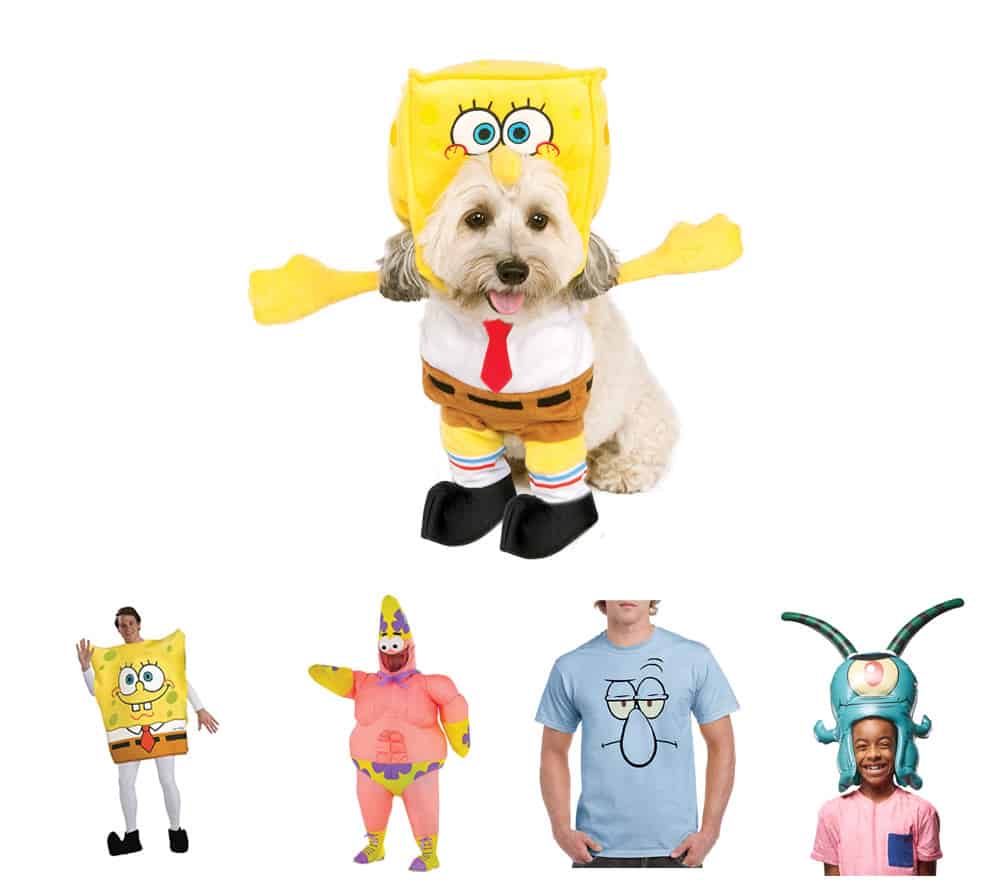 Who lives in a pineapple under the sea? Not you and your dog, but you can pretend to this Halloween in these Spongebob Squarepants costumes.

Hack: want to take the costume up a notch? Write out funny text and carry it around to turn yourselves into a walking meme. 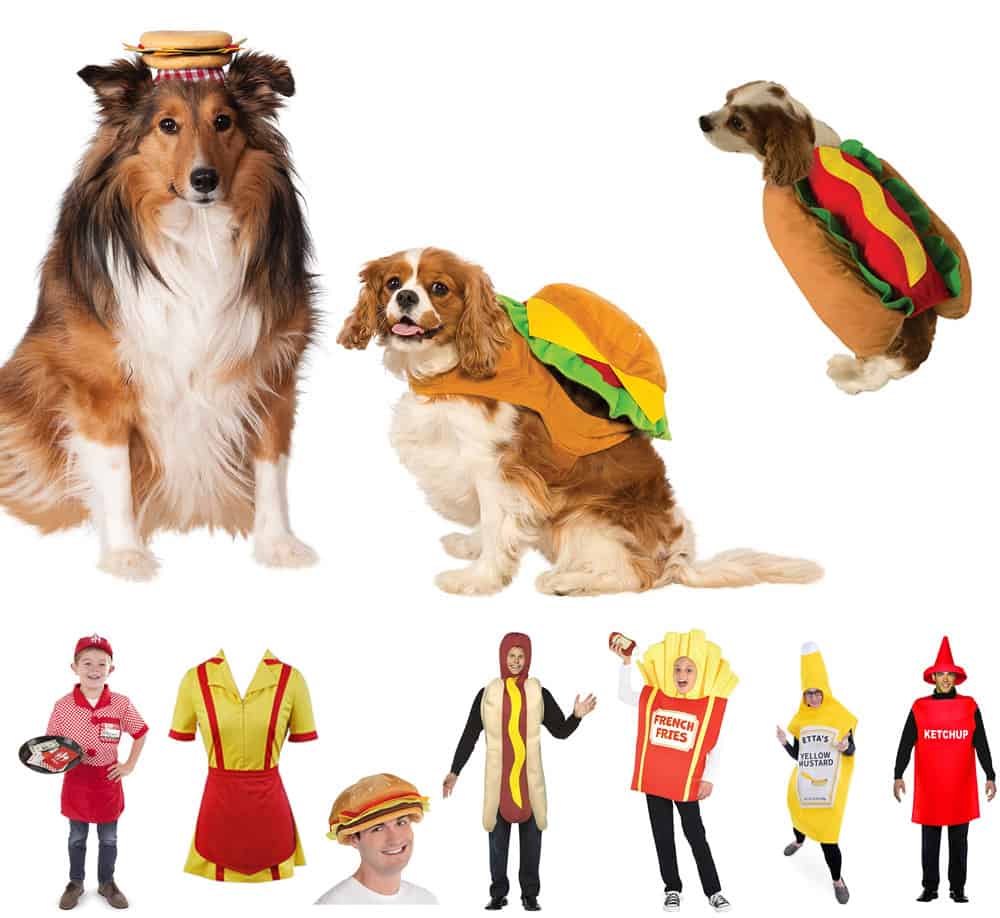 Wet your appetite by dressing as one of these fast food combos. Your pup will look delicious! 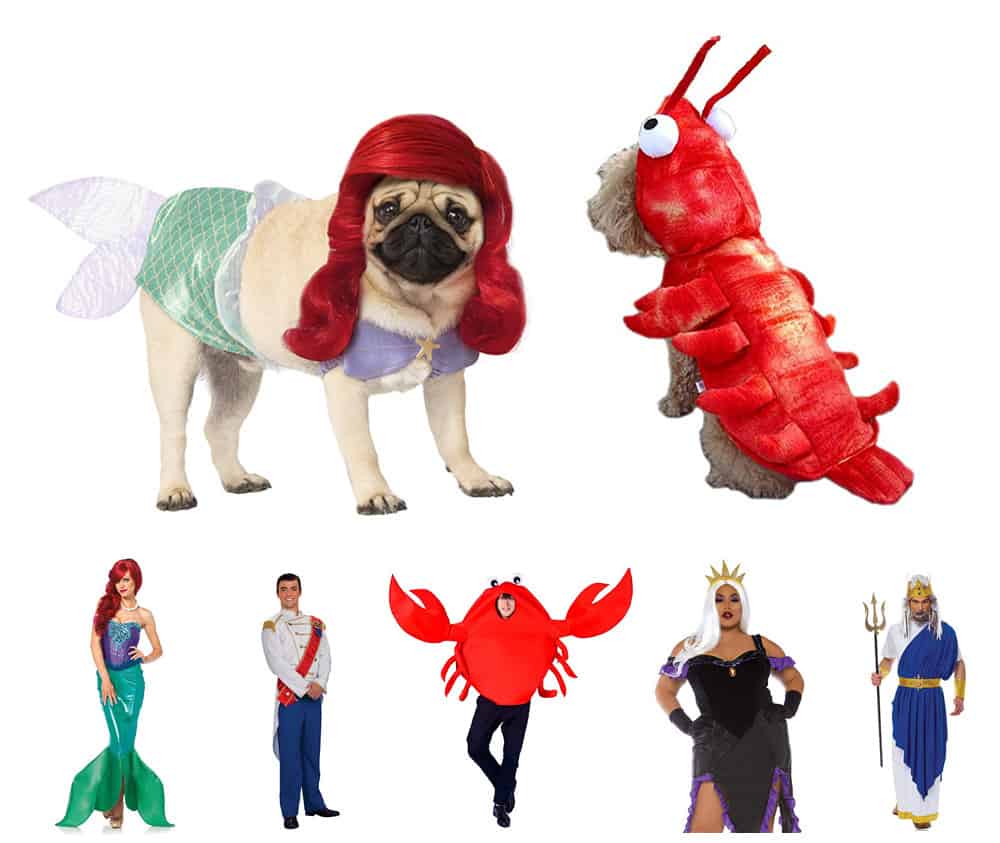 Look at this stuff.
Isn’t it neat?

It’s The Little Mermaid in costume!

Have more than one wannabe mermaid in your party? Not to worry. Go as Ursula or one of Ariel’s sisters (Aquata, Andrina, Arista, Attina, Adella or Alana). 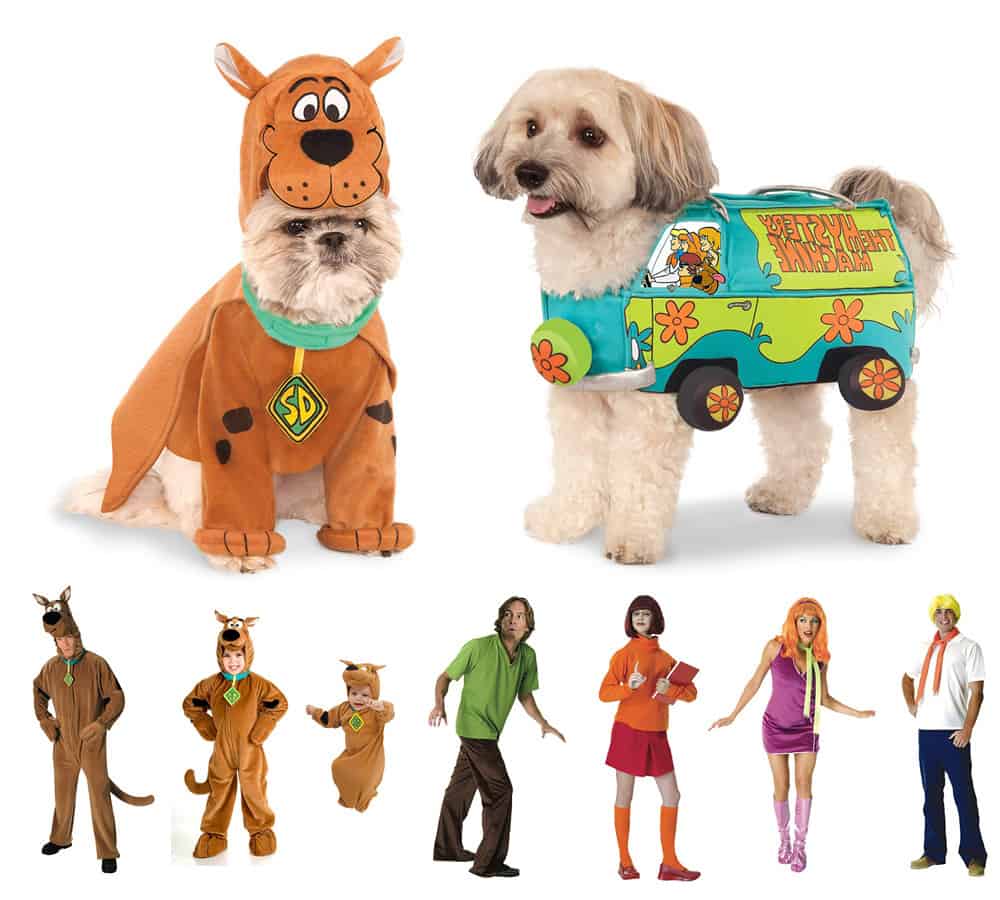 Jeepers! It’s Scooby and the gang.

This zany group are super fun and easy to copy. Pick two characters and go with just your dog, or get a whole group together to play each character.

Dog hack: if your dog’s a Scooby lookalike, skip the costume and just slap on a blue collar with a homemade SD tag.

You ain’t never had a friend like your pup. Commemorate your bond and go as the Genie and Aladdin. Grab your friends and family and include the rest of the Agrabah crew.

Have more Halloween group costume ideas? Tell us below! 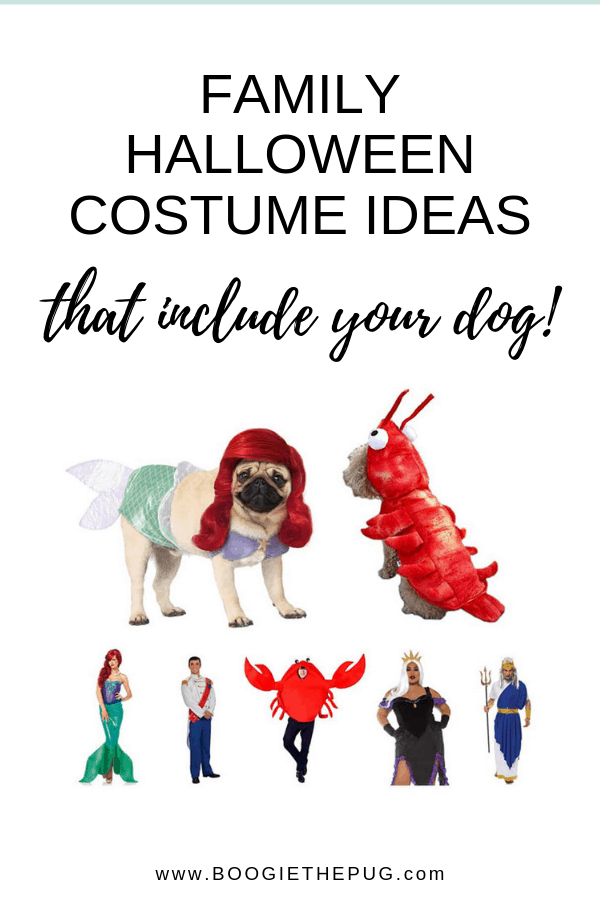 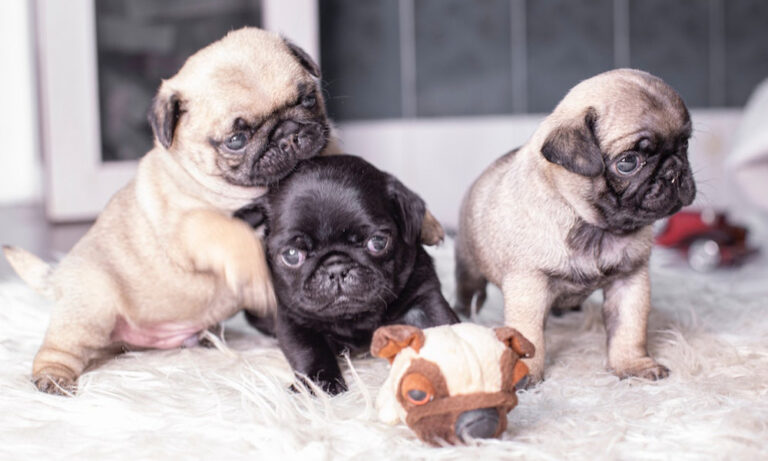 Is there such thing as a teacup pug? Do they really exist? Read on as we debunk the ideas surrounding toy pugs. 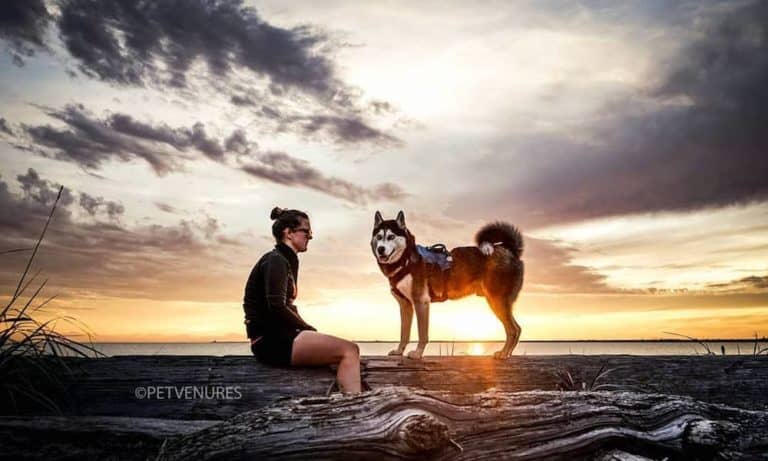 Tron the Husky has explored three continents, with no plans of stopping. Here’s how this Husky travels the world with his owner. 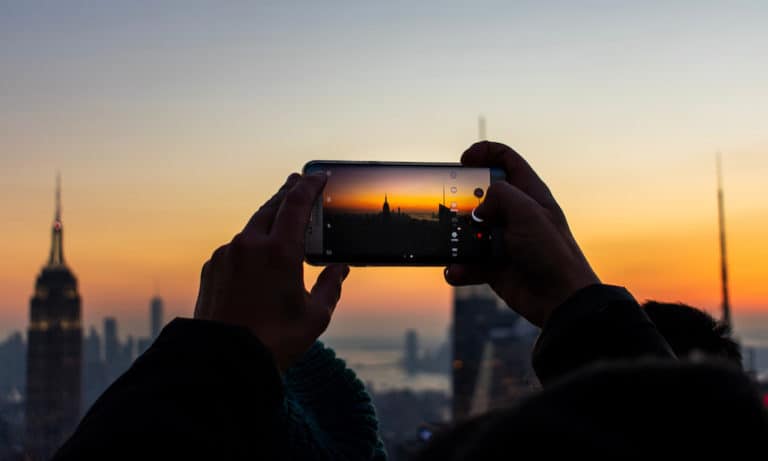 Check out where you can find New York City’s most instagrammable spots! We show you NYC’s most picturesque places with a little help from some dogs. 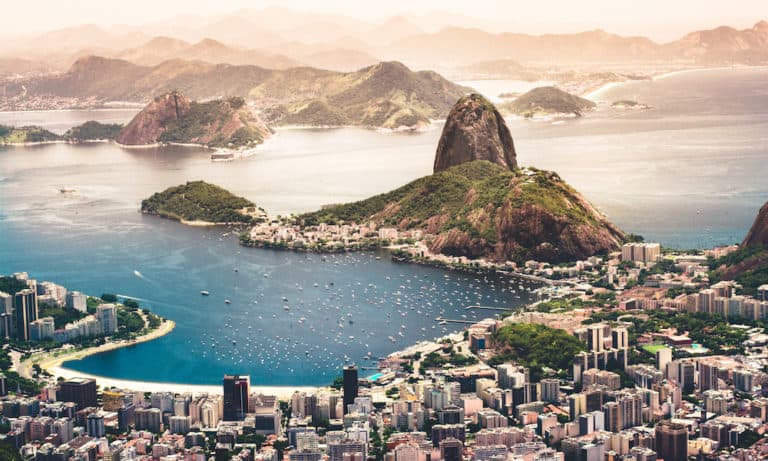 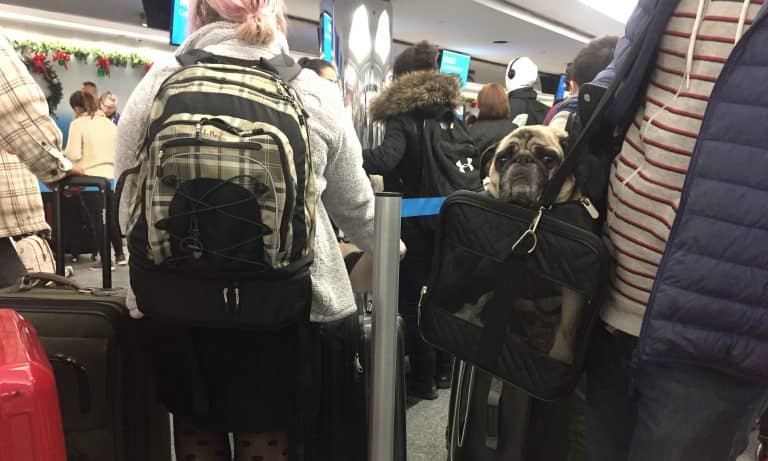 Here is a step by step guide of how we traveled to Guatemala with both of our dogs for the first time. We break it down, so you can see that it’s totally doable, with no stress and on the cheap. 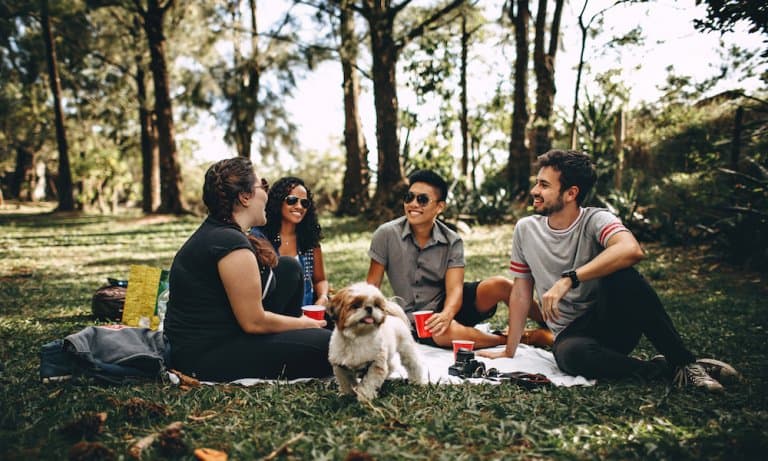