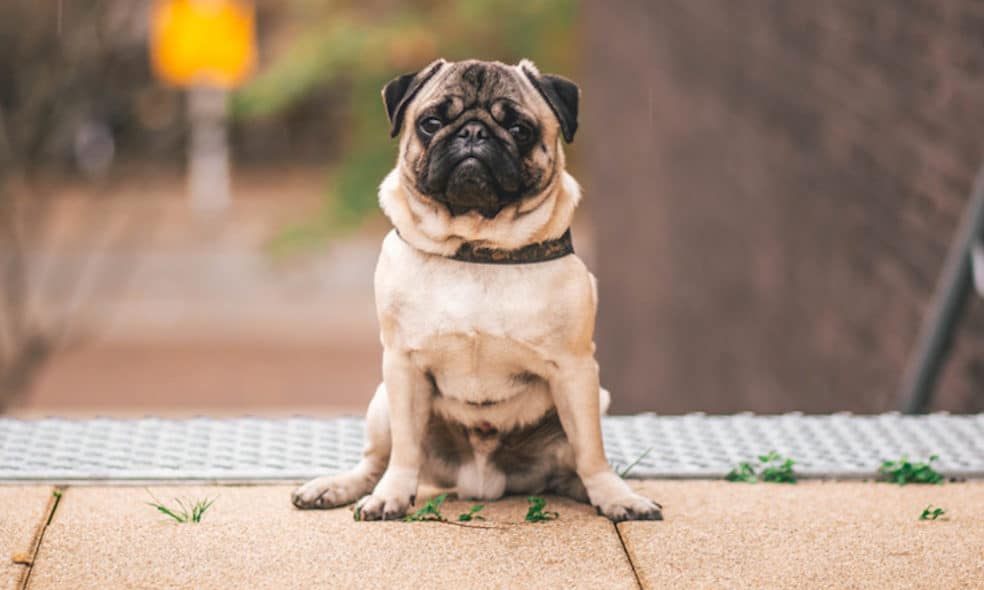 Pugs are a very popular dog breed and there are dedicated pug lovers around the globe. But there’s more to these lovable and charming little dogs than just good looks and sassy attitudes. Here are 10 fun facts about pugs.

The Best Harness For Pugs: The Pug Community Weighs In

How To Deal With A Shedding Pug 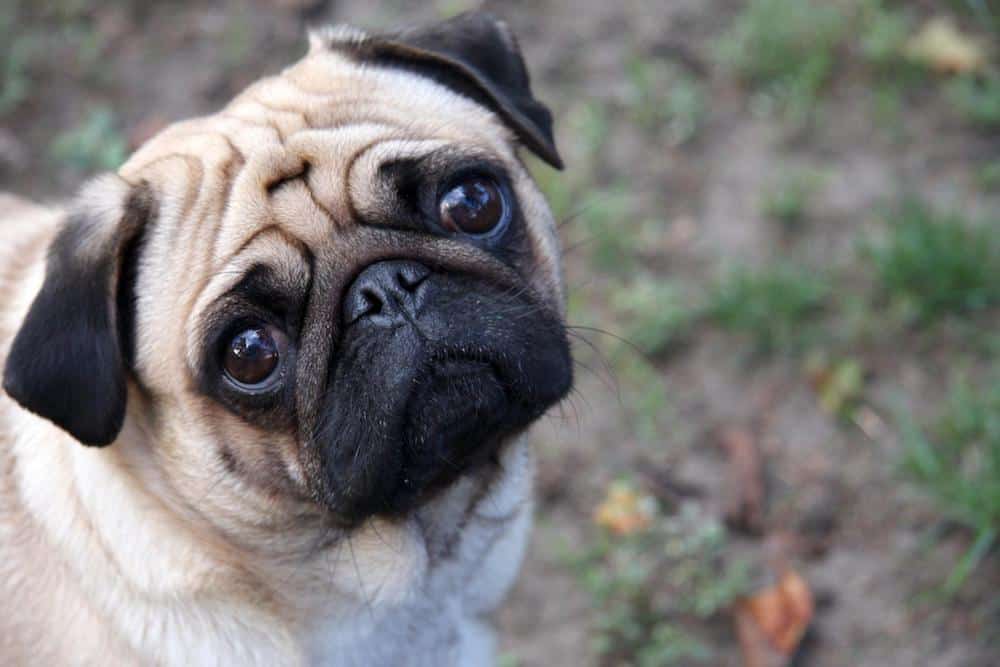 1. They Were Bred To Be Lap Dogs

Pugs were originally bred to be lapdogs for Chinese royalty. They lived in luxury with the emperor, his family, and members of the imperial court. They were royal and loyal companions, and were highly valued in society.

2. They Are Meant to Have Wrinkles

Chinese breeders purposefully bred pugs to have wrinkles. They aimed to create a pattern on the pugs forehead that resembled the Chinese character for “prince” (王子). 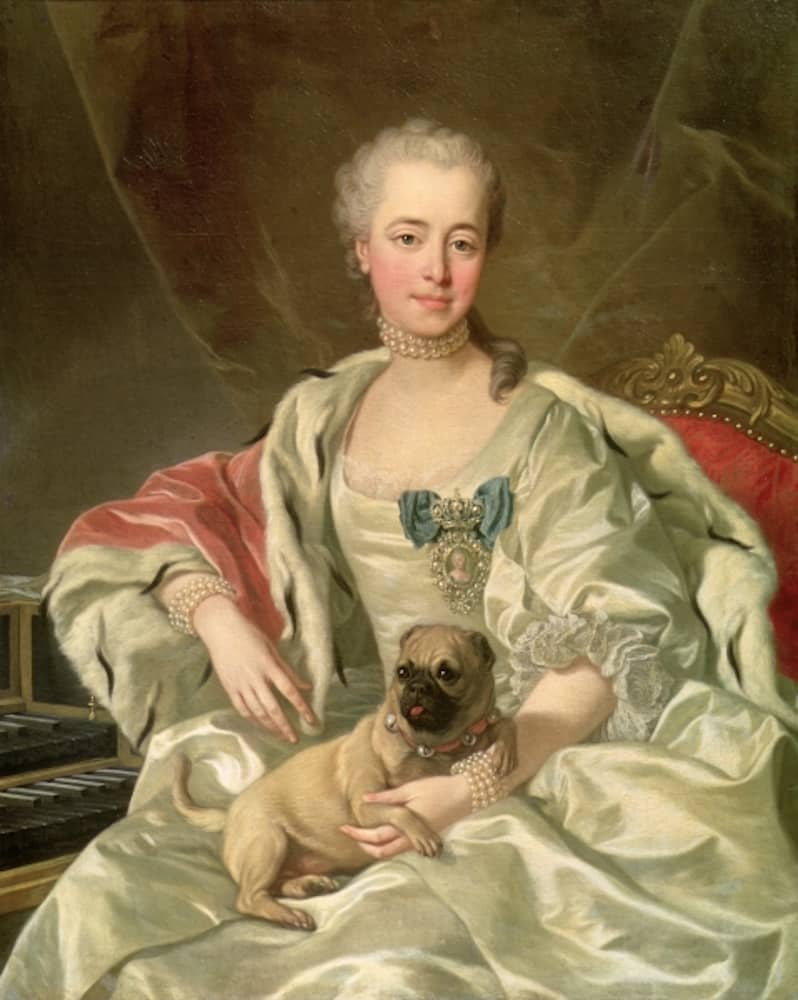 Pugs were the official dog of the House of Orange in the Netherlands after Pompey the pug saved the life of the Prince of Orange. Pompey began barking and scratching to warn the sleeping Prince of approaching assassins!

Pugs can be found accompanying royalty as recently as the 1950’s, when Edward VIII, The Duke of Windsor and almost-King of England owned several.

4. They’re One of the Oldest Dog Breeds

Their ancient lineage can be traced back to before 400BC! 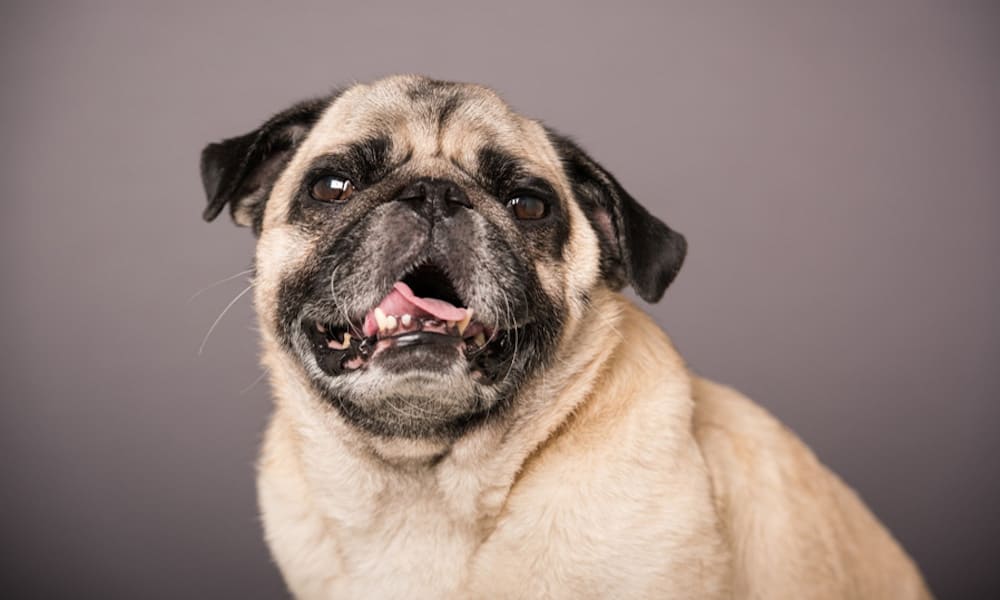 5. They Come in Different Colors

According to AKC breed standard, pugs come in three colors: silver, apricot-fawn, or black. Nowadays, you can also find pugs in unique colors, like brindle, caramel, and black and tan.

6. They Were the Symbol for a Secret Society

When a group of Catholics was prevented from becoming Freemasons by the Pope in 1738, they decided to form a covert Freemason society called the Order of the Pug, or Mopsorden, in 1740.

They chose the pug as their symbol because of their famed loyalty and trustworthiness.

To be initiated into the order, you had to wear a dog collar, and to enter the lodge, members had to scratch at the door.

Each lodge required two Big Pugs, one man and one woman, to govern. Initiates also had to bark loudly and kiss the Grand Pug’s backside (under his tail!) as an expression of total devotion (don’t worry, the Grand Pug was a porcelain pug figurine).

7. Napoleon’s Wife Had a Loyal Pug

Napoleon’s wife, Josephine Bonaparte, had a pet pug named Fortune who was incredibly loyal to her.

When Josephine was in prison during the Reign of Terror, Fortune carried messages back and forth from the prison to Josephine’s first husband.

Fortune is probably most famous for biting Napoleon on the couple’s wedding night, after Josephine refused to kick the dog out of bed. Can you blame her?

8. They’re on the Big Screen

Pugs enjoy the spotlight in popular culture, and can be found in many major motion pictures and television shows. They’ve been in iconic movies like the Men in Black series, The Adventures of Milo & Otis, and Pocahontas. You can also see them in The Nut Job, The Secret Life of Pets, and in the Netflix show The Crown.

Related: 10 Pug Movies You Have To Watch 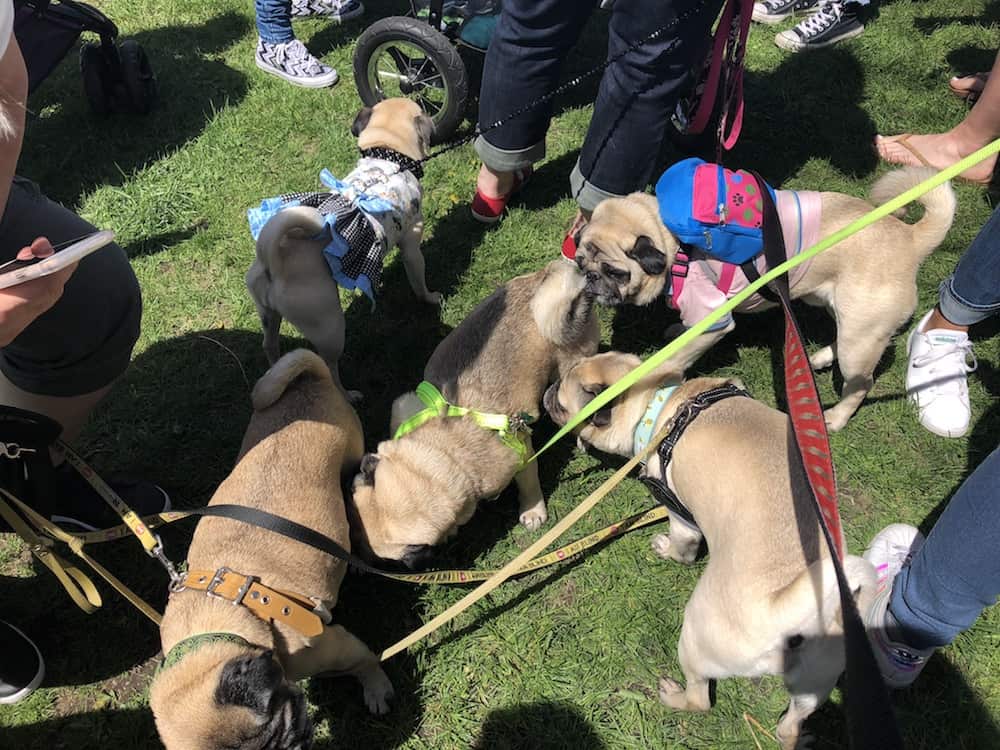 9. Three or More Pugs is Called a Grumble

A group of pugs is called a grumble. In Holland, they’re called a mopshond, which means “to grumble.”

10. The Pug Life Will Change You

There’s no other dog like a pug. They’re funny, adorable, loyal, and extremely affectionate. Pug love is enough to change any person into a pug fanatic. Once you go pug, you never go back! 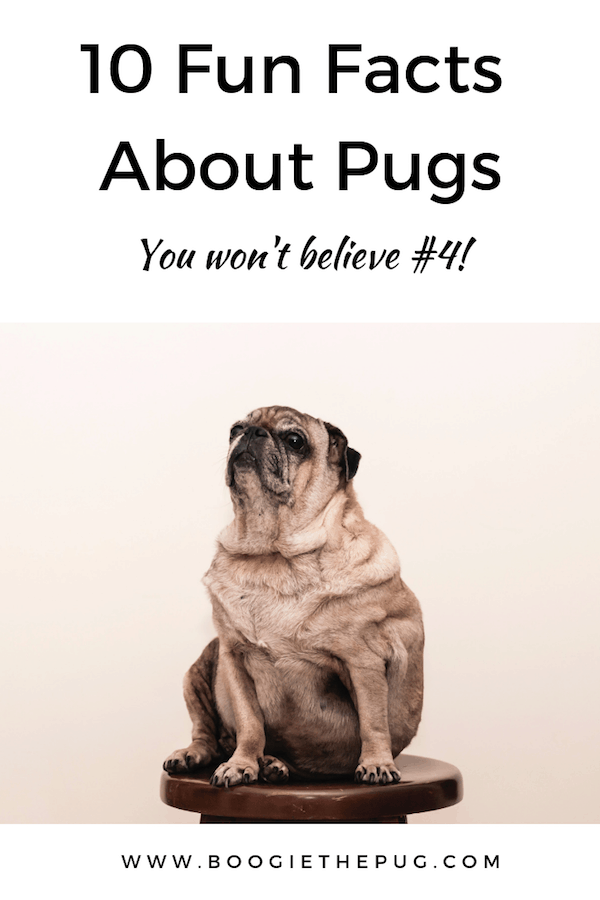