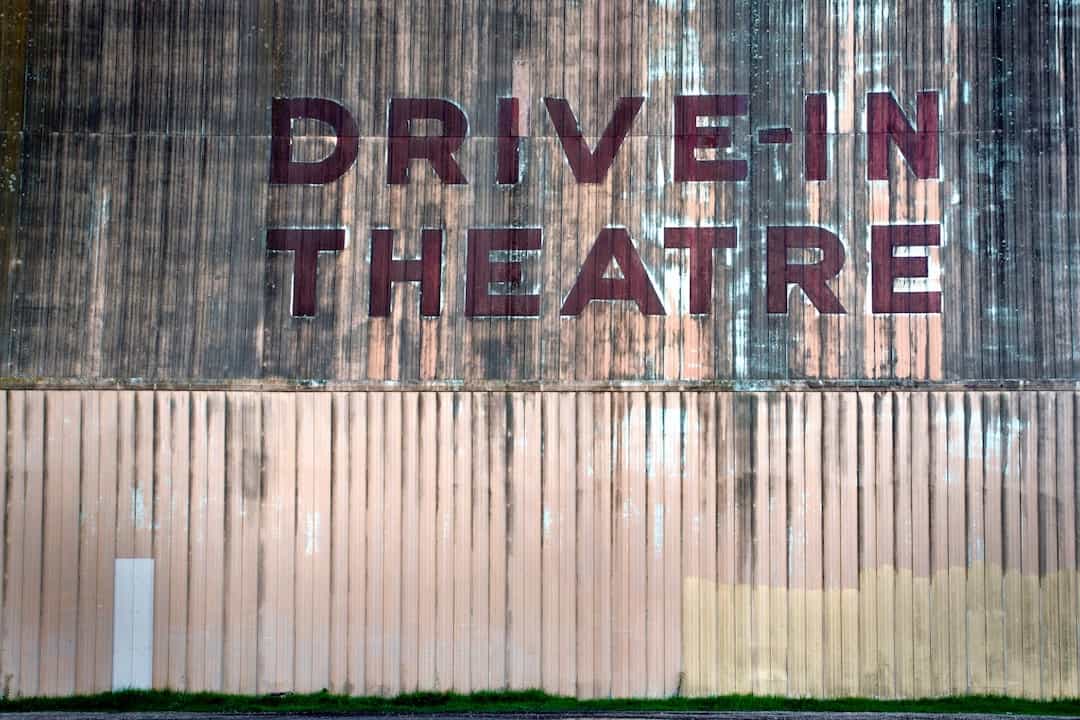 Nothing screams Americana like a good old drive-in movie. Drive-in theaters are a great place to watch a movie, relax, and have a bit of fun. Plus, no one will judge you when you roll up in pajamas or stuff your face with popcorn.

Drive-in theaters were incredibly popular in the United States during the 1950s and 1960s as a family friendly alternative to regular theaters. They made a great place for families to spend time together, and were also fun (and intimate) spots for date night.

Watching a movie at an LA drive-in is like nothing else. You get to watch a movie on the big screen in the very city where the movies are made! There’s nothing more Hollywood than that.

Al fresco screenings usually start to pop up across the city in the late spring and continue into fall, although some are year-round. Luckily, there are a few dog-friendly drive-in theaters across Los Angeles. Here’s a list of LA drive-in theaters that welcome your furry friend too.

Tips for taking your dog to a drive-in movie

Bringing your dog to a drive-in is a great idea, but there are certain things to keep in mind.

Their Halloween Drive-In spectaculars are the best way to enjoy a horror film! Outside, in the dark, in the seat or trunk of your car, where anything is possible.

The Drive-In also offers a decent menu, and food items are delivered to your car window by friendly attendants.

Keep your eyes peeled because My Valley Pass also hosts Movies On The Roof at Westfield Fashion Square (Sherman Oaks), although these events tend to not be dog-friendly.

My Valley Pass says that for the most part, the drive-ins are pet-friendly. They are working on making their Movies On The Roof pet-friendly for the summer.

The Drive-Up at Santa Monica Airport

Santa Monica has the perfect place to put your car in park and watch a flick: the airport!

The Santa Monica Airport hosts Rooftop Cinema Club’s the Drive-Up. They show multiple films a day until the end of October, with the option to either drive-in or drive-up and pitch a chair. With a huge assortment of films, themed nights, and delicious food trucks, they’re not to be missed.

Their drive-in at the airport is always dog-friendly, whether you’re driving or sitting. And don’t miss the nearby dog park. We give them four paws up!

Rooftop Cinema Club started as a way to introduce moviegoers to urban skylines, sunsets, starlit evenings, awesome drinks, delicious food, and great movies on the big screen. They run events in a few different major cities in the United States, including Los Angeles.

Not all of their events are on rooftops – some are drive-ins, while others have picnic-style outdoor seating, so there’s an assortment of outdoor movie screening types to choose from.

While their DTLA series is not dog-friendly, the El Segundo location currently offers designated pet-friendly “Wooftop” screenings in which your furry friends our welcome to join. Be on the lookout for the banner “Wooftop: Pet-Friendly Screening” on your venue’s “Movies We’re Showing” page. The banner will be featured on the film’s image and there’ll also be a puppy icon to the right of the “BUY TICKETS” button to identify the pet-friendly screenings.

It goes a little something like this: Street Food Cinema hosts drive-in or sit-in screenings at multiple venues around the region, offering both drive-in and picnic-style outdoor seating, and they invite an assortment of food trucks and sometimes even DJs to come and add to the fun.

Launched in 2012, they hoped to reinvent the traditional movie going experience – al fresco style. Every element is carefully curated to cultivate a unique atmosphere that keeps audiences wanting to come back again and again. They opened the drive-in feature in 2020, as an added bonus.

We recommend bringing blankets, pillows, hoodies, games, sunscreen, sunglasses and snacks. Although there are many food trucks and vendors with delicious food for purchase, outside food and beverages are also permitted, so you can opt to bring your own picnic.

Most Street Food Cinema events are dog-friendly – but not all! Check the event’s webpage to double check before going.

Cinespia screens classic films all throughout the year – they’re the first and longest running outdoor screening series in Los Angeles! With over 20 years in the movie biz, they host dazzling screenings under the stars at iconic venues including The Hollywood Forever Cemetery, The Greek Theatre, and Los Angeles Historic Park.

Their moving screenings are definitely an experience, with DJs spinning sets before the film and a concession stand with food and drinks.

Of their four locations, two are dog-friendly and welcome leashed dogs: the Greek Theatre and Los Angeles State Historic Park. The Greek Theatre offers a more classic drive-in scenario, where you stay in your car to enjoy the movie on the big screen. The State Park is a night under the stars, where moviegoers can sit on blankets and bring a picnic.

Electric Dusk is LA’s longest running pop up Drive-In and outdoor movie venue. Even though this retro-style drive-in theater refers to themselves as a pop up, they’re open year round.

The Electric Dusk Drive-In is located in an old Sears parking lot, and they play movies starting in February. They’re a classic Drive-In, showing lots of sci-fi hits, action blockbusters, and black-and-white films.

They offer prepackaged snacks and a wide variety of candy, popcorn, and beverages at their snack shack. You can bring outside food with you, but no alcohol or smoking is allowed on the premises.

This historic drive-in has been open since 1955. They have four screens and feature a variety of movies for all ages, screening seven days a week, including holidays.

Pets are allowed at Vineland Drive-In as long as they are kept on a leash, cleaned up after, and are not brought inside the snack bar.

Check out their reasonably priced concession stand for snacks like popcorn, nachos, pretzels and churros. They even offer family meals like cheeseburgers and pizza.

Drive-In Theaters in LA that are NOT Dog-Friendly

Unfortunately, the following drive-in theaters in Los Angeles do not allow pets: 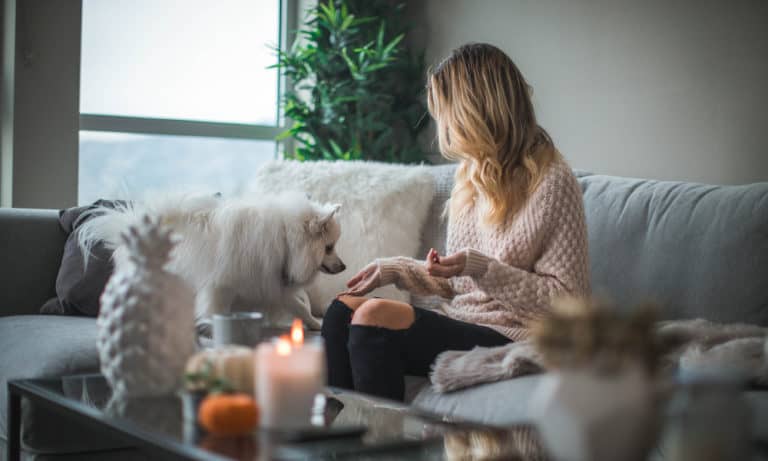 Staying indoors with your dog isn’t so bad. Check out this list of activities to keep you busy while social distancing. 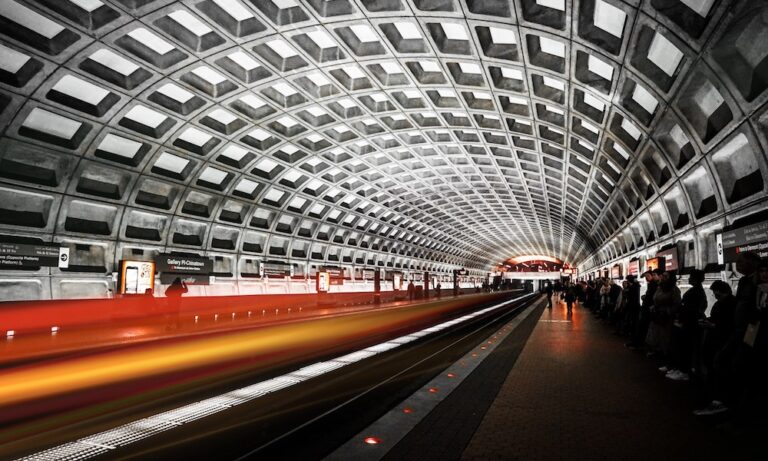 Washington, DC is incredibly dog-friendly, and that includes transportation. Learn their policies and regulations for dogs on DC public transportation. 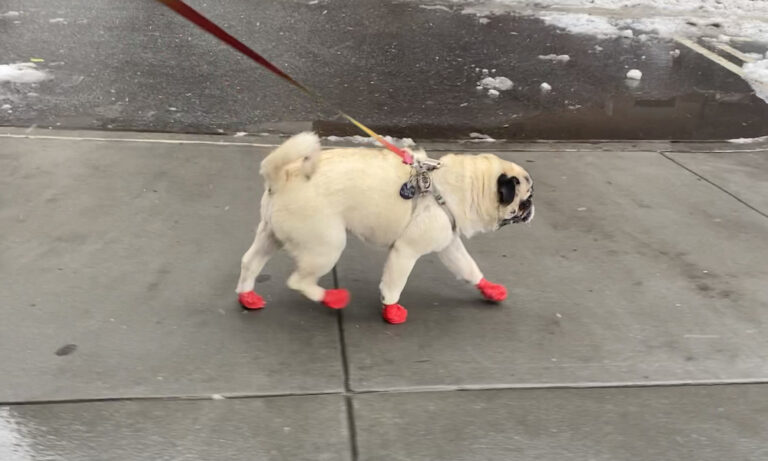 Paw protection is key to keeping your dog healthy, safe and comfortable. Here are the best dog boots on the market. 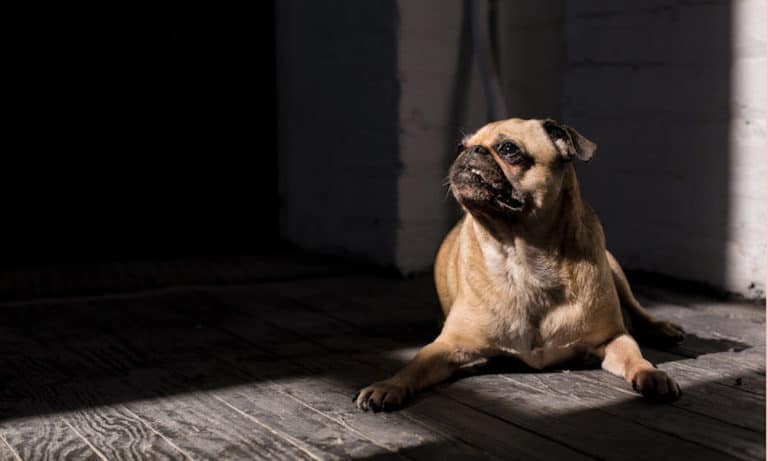 Any pug owner will tell you that pugs are special. There’s nothing quite like the pug life! Read on to learn 20 things that only pug owners would know. 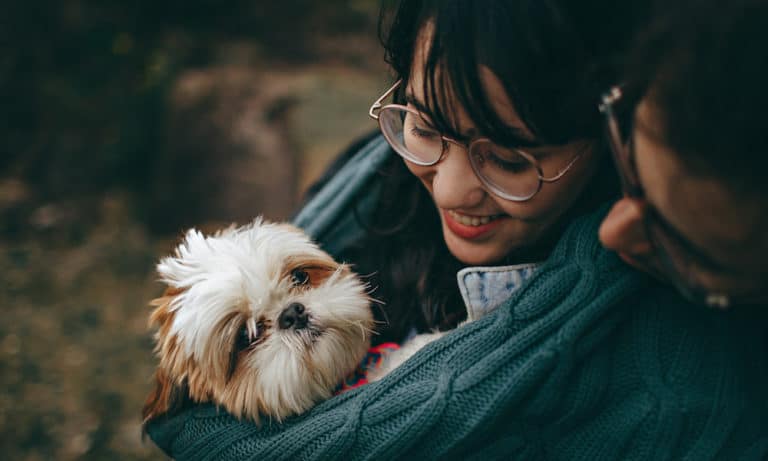 Commercials love to show people walking into a shelter and walking out with a smile and a new four legged friend. But that’s not the end of the story, it’s just the beginning. 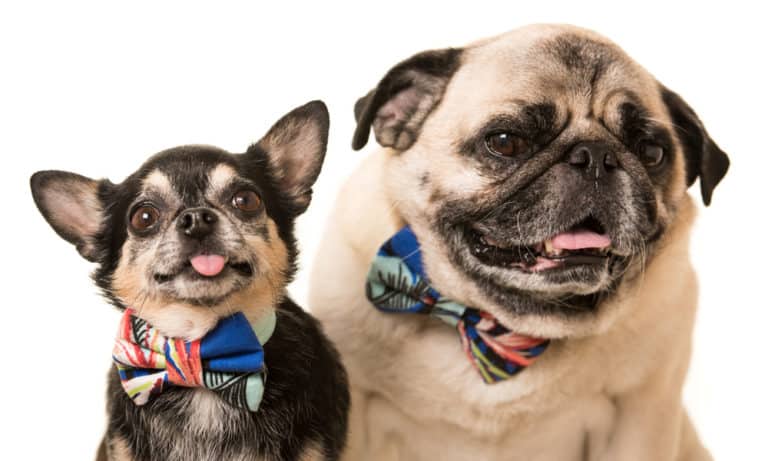 2018 was my first full year of blogging! To celebrate, I’m taking a look back at this inaugural year and joining Gopetfriendly.com’s Pet Blogger Challenge.