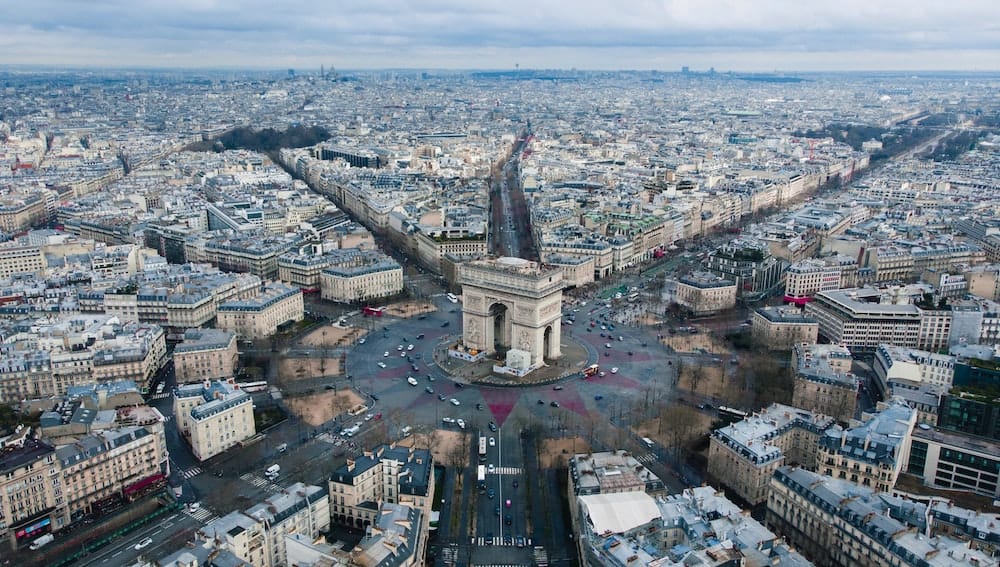 Train travel is one of the best ways to get from here to there. There’s no driving involved, you get to enjoy beautiful scenery, and it’s an environmentally friendly way to go both short and long distances.

France has great options when it comes to train journeys, and it’s an easy and cheap way to travel. Learn all about France’s train systems and which will allow your dog to come along for the ride.

The railway network consists of about 22,000 miles of track, with about 14,000 trains operated daily. They run the TGV, Intercités or TER trains. If you’re traveling in France, chances are you’ll be riding one of these trains. But what happens if you want to bring your dog along? Are dogs even allowed on these trains?

Luckily, the answer is yes. Your dog can ride any SNCF train in France except the Eurostar, as long as they have a ticket. You’re allowed to bring up to two pets or two containers per passenger. Here’s the low down:

The following animals are authorized to travel aboard SNCF trains: small domestic animals (dogs, cats, pet rabbits and rodents, birds, reptiles and amphibians) traveling in a closed bag or basket; muzzled dogs; and guide dogs for the blind.

It’s best to buy you pet’s ticket when you buy your own ticket. Their fare is based on weight:

Once on the journey, you must abide by the following rules:

If your dog is traveling in a pet carrier, be sure of the following:

If you plan to travel abroad with your dog or cat, there are a few extra things you have to take into consideration. In some countries, for example, your pet must:

The Ligne de Cerdagne, also known as Le Petit Train Jaune or Little Yellow Train, is a 1,000 mm gauge railway that runs from Villefranche-de-Conflent to Latour-de-Carol-Enveitg in the French Pyrenees.

The line serves 22 stations, fourteen of which are “request stops,” where the train only stops when specifically requested by passengers. The train passes through 19 tunnels and two bridges, as well as the highest railway station in France, at 1,593 meters (5,226 ft). The views are epic and while this train is used for transport, some have ridden it simply for the experience.

The Little Yellow Train is a TER train (Transport Express Regional), meaning it’s operated by the SNCF. Dogs are allowed, as long as you buy your dog a ticket. You can purchase a ticket directly at the Villefranche de Conflent train station.

This train runs from France to the Swiss alps, via Chamonix-Mont-Blanc. The line is operated by the SNCF, so dogs are allowed, as long as they have a ticket. Keep in mind that the train runs internationally, so if you plan to go to Switzerland, international travel rules are in effect.

The Chemin de Fer du Blanc-Argent is a 1,000 mm railway in the Centre-Val de Loire region of France. Part of it is operated as a heritage railway, meaning it preserves railway scenes of the past.

The Chemin de Fer du Blanc-Argent is part of TER, meaning it is dog-friendly, so long as you buy your dog a ticket.

The Chemins de Fer Corses is the main train line on the island of Corsica. It has two lines that serve 16 stations and 49 stops.

[Pets] are accepted, with the exception of 1st and 2nd category dogs. However, the transport of animals in the cabin is not included in the price of your ticket. You will have to pay for a half-price ticket. Dogs must wear a muzzle throughout the journey. For small dogs, they can travel for free in a container.

Dogs are allowed, as long as they’re kept on a leash.

The Chemins de fer de Provence is a train that runs from Nice to Digne-les-Bains. The scenic route takes you through charming Mediterranean villages and across beautiful landscapes. To travel on their trains, you must first make a reservation no later than 36 hours before your departure.

The Chemins de fer de Provence is dog-friendly! Their pet policy is as follows:

The EuroStar is an international high-speed rail service the connects multiple countries in Europe. The EuroStar takes thousands of people a day to Paris, Brussels, Lille, Calais, Disneyland® Paris and more, and they also run much-loved seasonal trains to the South of France in summer and the French and Swiss Alps for skiing in the winter.

The EuroStar is also well known for traveling through the Channel Tunnel, or the Eurotunnel, the longest undersea tunnel in the world that connects Great Britain and Europe. It is actually composed of three tunnels, each 50km long, that link Folkestone (Kent) to Coquelles (Pas-de-Calais).

Unfortunately, the EuroStar is not dog-friendly.

The scenic line offers up a panoramic view across the Atlantic Ocean and the Pyrenees.

They are dog-friendly, so feel free to bring your four legged friend along!

The RATP Group, also known as the RATP or Régie Autonome des Transports Parisiens, or Groupe RATP, is a state-owned public transport operator in Paris.

The RATP is responsible for most of the public transport in the Greater Paris area, including the Paris Métro, Île-de-France tram, and RATP bus network, as well as part of the regional express rail (RER) network.

Dogs are allowed on RAPT. Their pet policy is as follows:

This young train company used to offer night trains between Paris, France and Italy. They have rebranded and will be offering new routes soon!

Have you traveled on the train in France with your dog? We’d love to hear about the experience below! 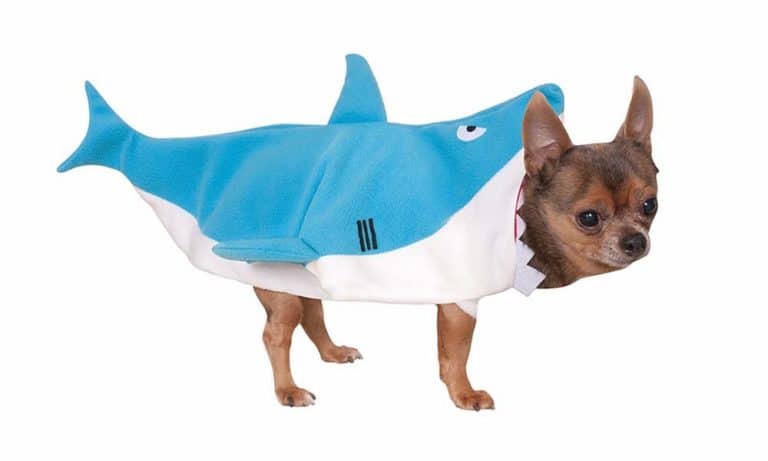 Halloween is right around the corner! Make sure your pup is ready. Here are 21 fun and cheap Halloween costumes for your dog. 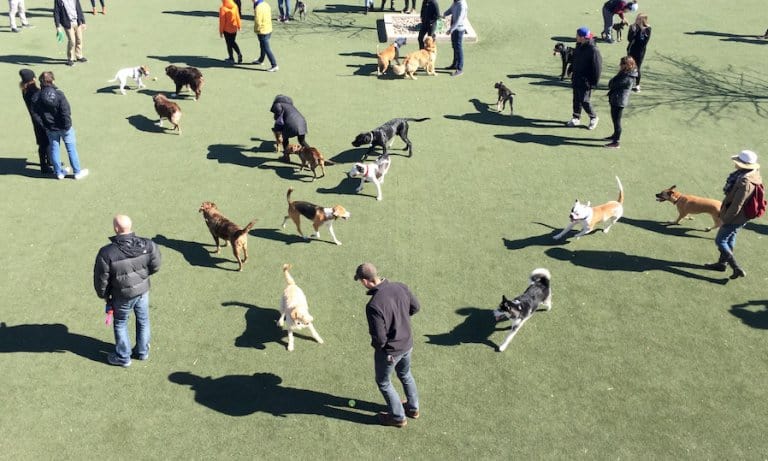 Who knew that the city of brotherly love had gone to the dogs? Just a quick two hours from New York City, Philly is a dog lovers dream. Here are 13 dog friendly things to do in Philadelphia. 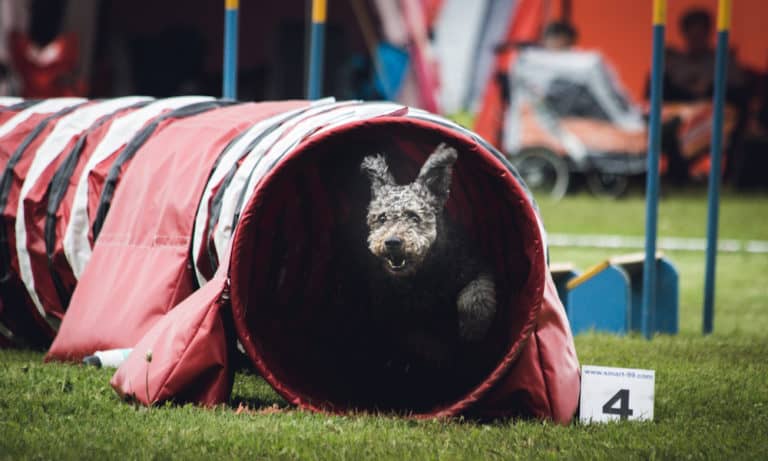 Dog agility classes are a great way to expel energy and bond with your dogCheck out New York City’s best agility training courses. 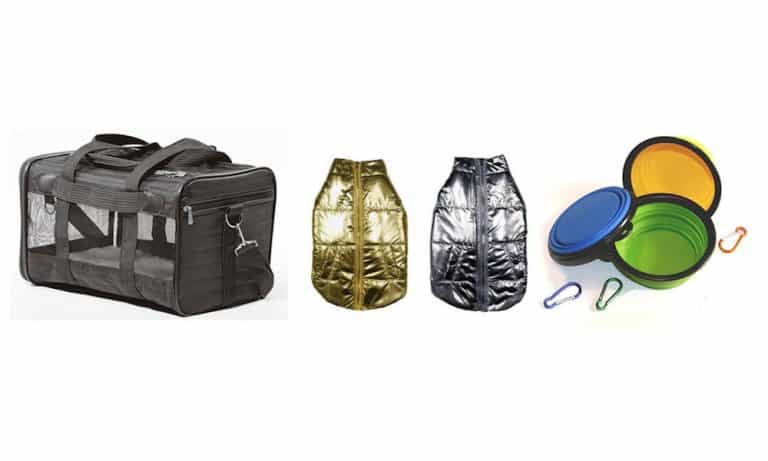 Is your dog about to embark on a trip? Here are some dog friendly products that will make your journey smoother. 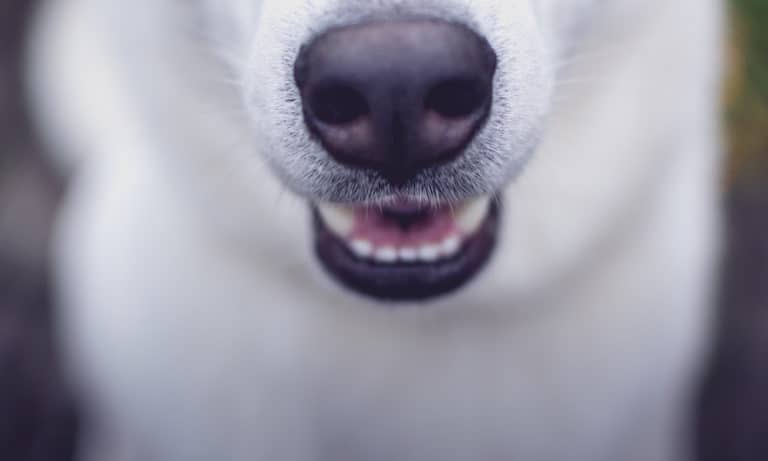 Our experience with non-anesthetic dental cleanings for our senior dogs. What worked for us, how it went, and whether it was worth it.